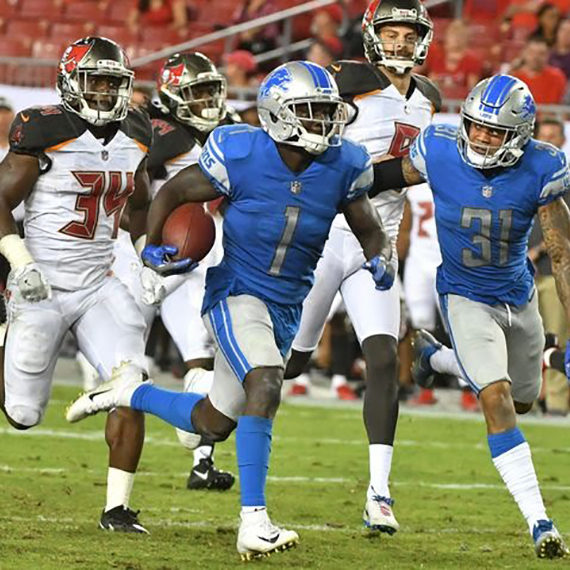 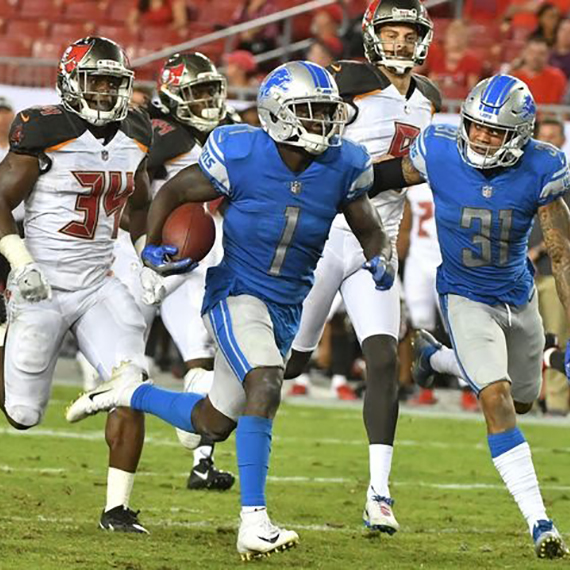 PRIOR TO FLORIDA:
Enrolled in January of 2014… Named First Team Class 8A All-State as a senior… The Broward County 8A-7A-6A Player of the Year in 2013… Rushed for 1,339 yards on 141 carries as a senior with 20 touchdowns… Also had 21 catches for 289 yards and two scores and 452 return yards and a touchdown on special teams… Also had three interceptions playing defense… Rushed for 133 yards and two scores on 17 carries to lead Deerfield Beach to its first win in six years over St. Thomas Aquinas… Totaled 1,180 rushing yards with 13 touchdowns as a junior… Coached by Allen Jackson at Deerfield Beach.