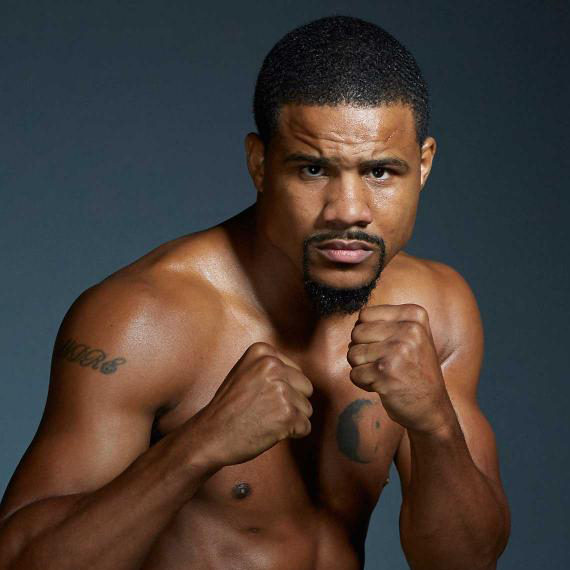 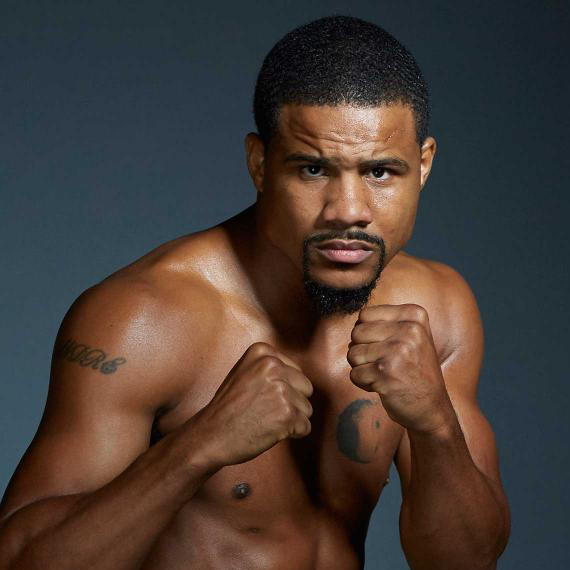 Andre Dirrell is from Flint, Michigan where he rose to become one of the top amateur boxers in the world in the early 2000s.   Andre represented the USA at the 2004 Summer Olympics in Athens, Greece where he won a Bronze medal after barely losing to future champion Gennady Golovkin.  Over the next 15 years, on and off due to injuries, Andre Dirrell beat the best Middleweights and Super Middleweights in the world and in 2017 won the interim IBF Super Middleweight world title by defeating Jose Uzcategui on Showtime at MGM Grand Harbor.  Dirrell lost his title to Uzcategui in a rematch in Brooklyn, New York in March 2018 which was also televised on Showtime.

Andre Dirrell has fought numerous bouts on ESPN and Showtime and  was part of their Super Middleweight Super 8 tournament. He also was part of one of the first ever PBC network bouts on NBC in 2015 against James DeGale when Dirrell, ranked number one in the world, lost a narrow decision to former gold medalist and undefeated number two contender DeGale.

Andre has moved up a weight class in 2019 and is now a contender in the Light Heavyweight division.

Dirrell has long been considered one of the most talented fighters to emerge from the 2004 Olympics.  Andre likes giving back to his community in Flint, Michigan in many different impactful ways, including an annual turkey drive.  He is a long time friend and mentor to fellow Flint, Michigan native and World Champion and Olympic Champion Claressa Shields.