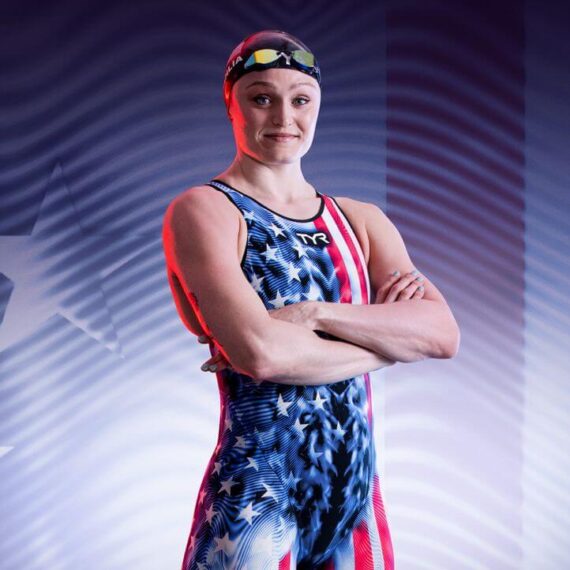 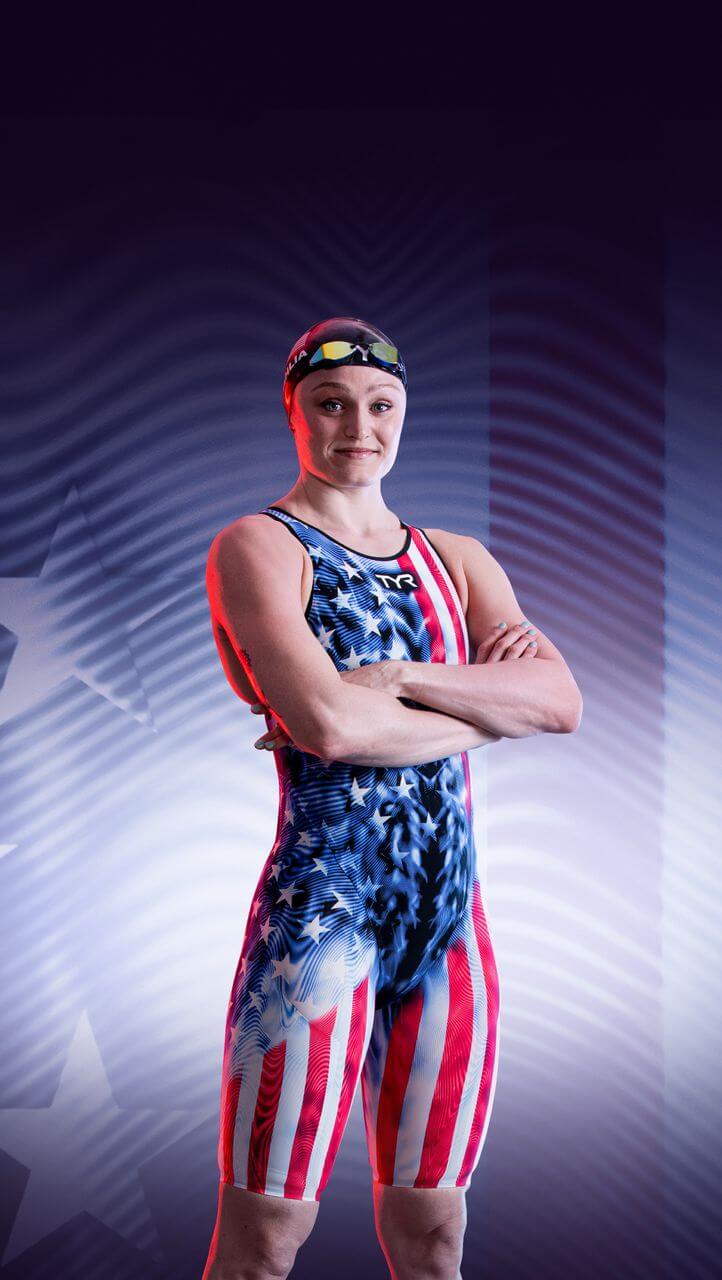 Kelsi Worrell Dahlia has become the butterfly icon of USA Swimming in the last five years. She qualified for the 2016 Rio Olympics in the 100-meter butterfly and won a gold medal in the 4 x 100-meter medley relay. At the NCAA finals in March 2015, she broke the 13-year-old record held by twelve-time Olympic medalist Natalie Coughlin, and became the first woman to break 50 seconds in the event. In March 2016, she improved her record again. As a Louisville Cardinal, Kelsi received in her senior year the Honda Cup as the best female athlete across all collegiate sports.

Stood the podium twice at the 2019 FINA World Championships

Isl 2019: kelsi dahlia was announced as a member of the cali condors isl team, headed by gm jason lezak.

2018 Short course world championships: three individual medals as well as six relay podium , making her the most decorated athlete of the meet. Won gold in the 100 butterfly, silver in the 200 fly and bronze in the 50 fly. In the 200, she posted an americas record time of 2:01.73. On the relay stage, she earned six gold medals.