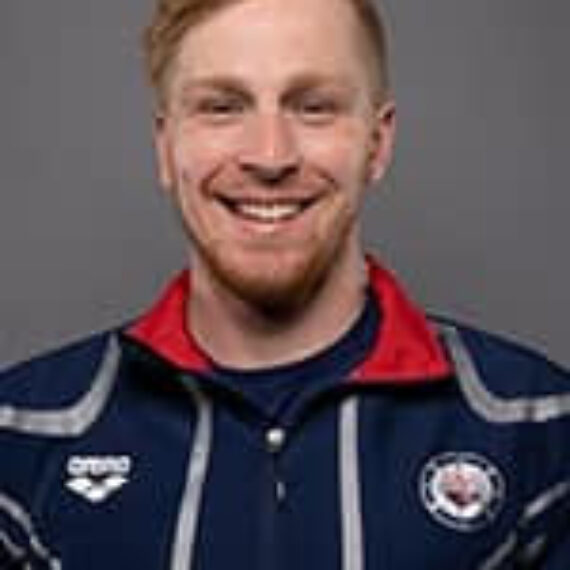 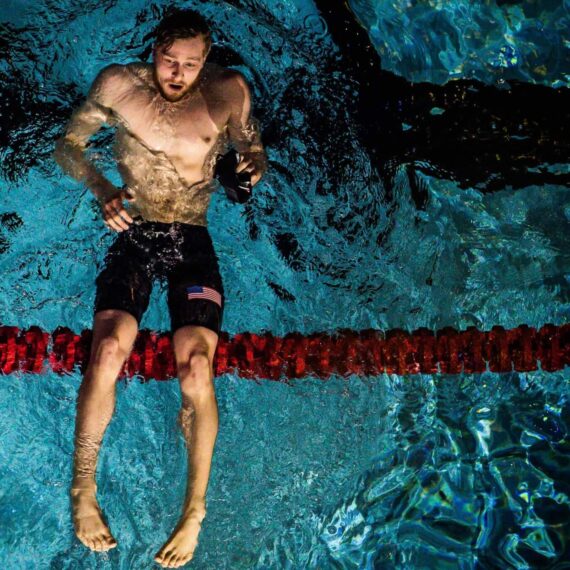 Zach Harting is an American competitive swimmer who specializes in the butterfly and freestyle events. He currently represents the DC Trident which is part of the International Swimming League. He competed in the men’s 200 metre butterfly at the 2019 World Aquatics Championships. In 2021, he qualified for the 2020 Summer Olympics in the 200m Butterfly.

Zach Harting was born August 27, 1997 in Madison, Alabama, as the son of Scott and Lori Harting. Harting attended Bob Jones High School and swam for the Huntsville Swim Association. In 2014, he was the High School State Champion in the 100-yard butterfly. Harting swam collegiately at the University of Louisville from 2015 to 2019.

Harting was named to the USA Junior National Team after qualifying for the 2015 FINA World Junior Swimming Championships in Singapore in the 200m butterfly, finishing fifth at the meet. At the 2016 United States Olympic Trials Harting finished seventh in the same event.

In 2017, Harting had an outstanding summer season placing sixth in the 100m and 200m fly at the World Championship Trials, giving him a spot for the 2017 World University Games Roster. At the meet, he won a gold medal as part of the 4×100 freestyle and medley relays and was a semifinalist in the 200m and 100m butterfly.

Harting qualified for the 2018 Pan Pacific Championships, his first USA “A” team ever, by finishing second in the 200 butterfly at the 2018 National Swimming Championships. At the Pan Pac Championships in Tokyo, Japan Harting won a bronze medal in the 200m butterfly with a new best time of 1:55.01.

At the 2019 World Aquatics Championships, Harting placed sixth in the 200m butterfly.  Harting was a member of the inaugural International Swimming League (ISL) representing DC Trident. He competed at the first two matches held in Indianapolis, Indiana, and Naples, Italy, respectively.

In 2021, he won the 200m butterfly at the 2020 US Olympic Swimming Trials, qualifying to represent the United States at the 2020 Olympic Games in Tokyo.