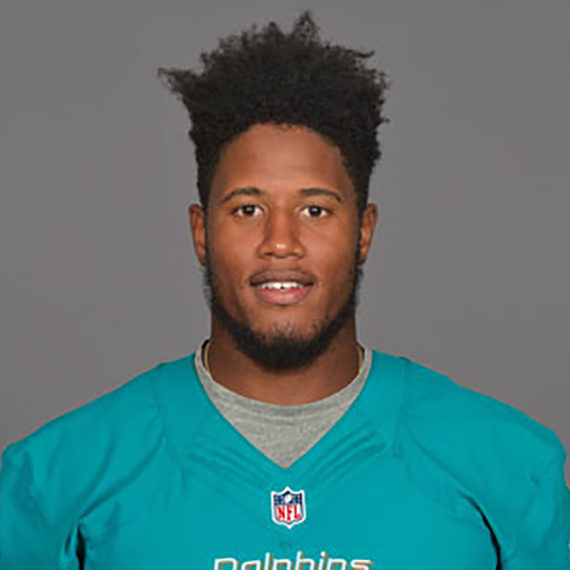 5 career INTs coming into his senior season, including 4 as a sophomore in 2013 when he earned honorable mention ALL-ACC. Also has 74 career tackles and 2 forced fumbles. Came to UM as one of the top cover corners in the country out of Miramar H.S. Listed at 5'11 191 and runs the 40 in the 4.4 - 4.5 range. 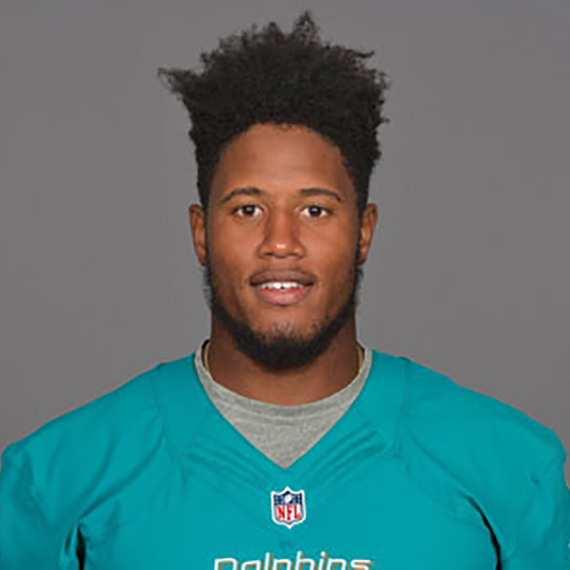 A native of Miramar, Florida, Howard attended Miramar High School. Playing wide receiver as a freshman, he was one of the targets of quarterback Geno Smith. He was converted to defensive back in his sophomore year and remained at that position. Regarded as a five-star recruit by Rivals.com, Howard was listed as the No. 1 cornerback prospect in his class.

He played college football at the University of Miami. He signed with the Cleveland Browns as an undrafted free agent in 2016.