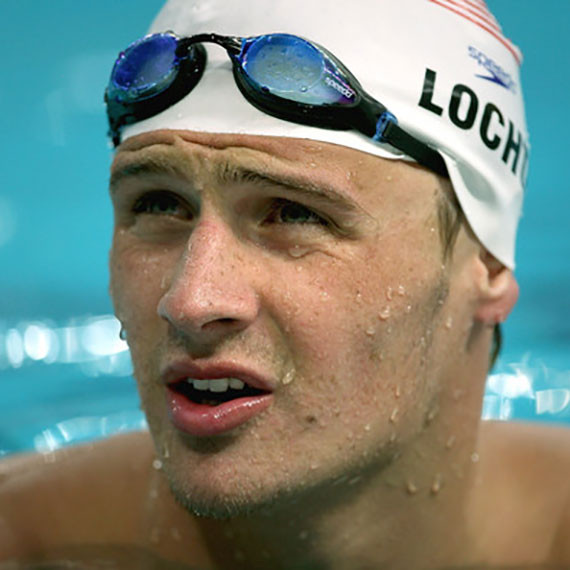 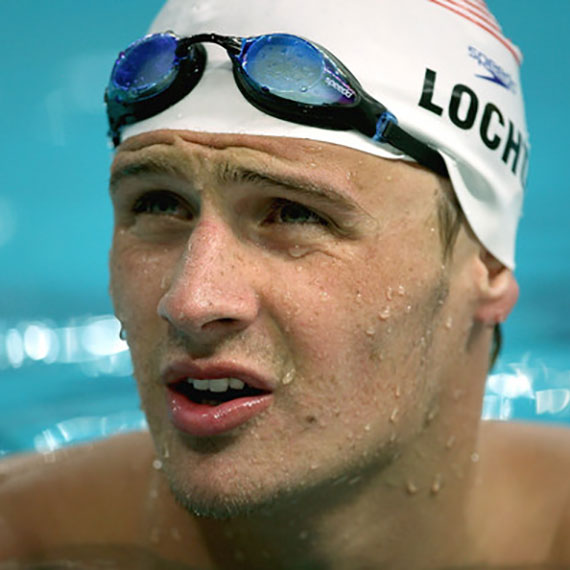 Ryan Lochte has become a transcendent figure in the Olympic world. Ryan is a 12-time Olympic medalist (including six Gold, three Silver, and three Bronze). His seven individual Olympic medals are second all-time in Men’s Swimming and he is the current world record holder in the 200 individual medley. Ryan has been named both American and World Swimmer of the Year twice in his career (2010 & 2011) and has a total of 70 medals in major international competition including 45 first place finishes. As a Florida Gator, Ryan was a two-time NCAA Swimmer of the Year, 24-time NCAA All-American, and 7-time NCAA Champion. Ryan’s accomplishments in the pool along with his committed fan base have helped him gain pop culture status outside the pool. He has recently made cameos on episodes of 30 Rock and Beverly Hills 90210, as well as appearing on People’s 2012 ‘Sexiest Man Alive’ list. Ryan has a blue chip roster of corporate partnerships as he has become the face of international swimming.