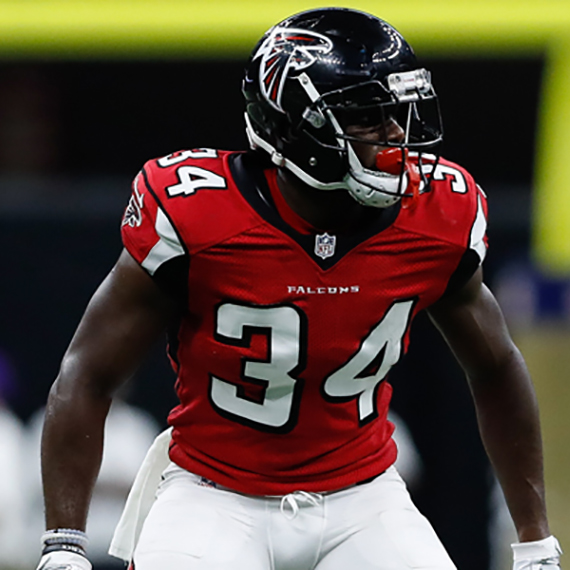 Although his running mate on the outside, Vernon Hargreaves, gets most of the attention, Poole is no slouch. He was a five-star recruit ranked as high as number 25 overall in the nation coming out of Brandenton Southeast in 2012.

He contributed as a freshman (three tackles in 12 games), then starting six games as a nickelback the following year (32 tackles, two for loss, two interceptions, three pass break-ups). Poole became a regular starter, both as a corner and nickel, in 2014, leading the Gators with four interceptions and finishing second on the team with 10 pass break-ups.

Poole didnt pick off a pass and started only six games as a senior at safety and nickel, but played every week and finished second on the team with 10 pass break-ups (along with 40 tackles, 3.5 for loss).