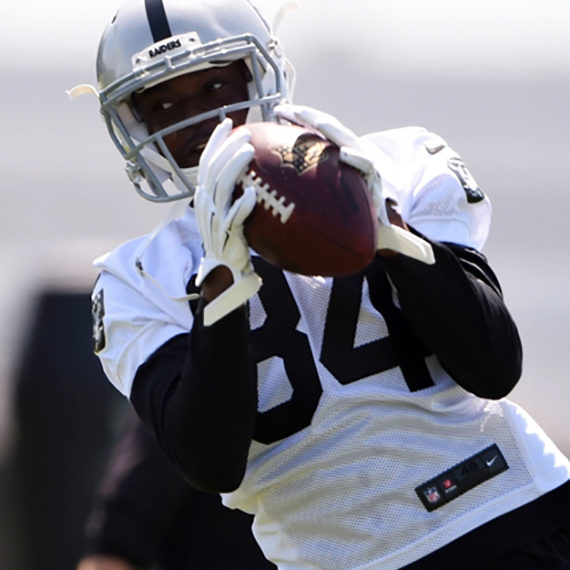 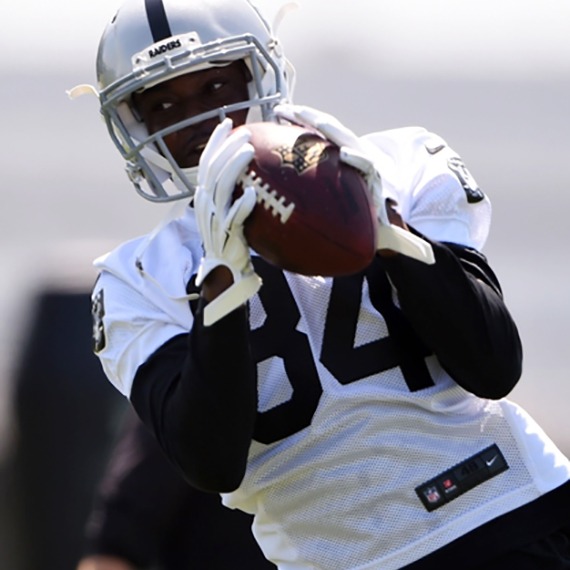 Andre Debose (born September 12, 1990) is an American football wide receiver who is currently a free agent. He has also been a member of the Oakland Raiders and Indianapolis Colts. He played college football at Florida.

A native of Sanford, Florida, Debose attended Seminole High School, where he was teammates with Ray-Ray Armstrong. Debose helped Sanford to the FHSAA Class 6A title over Teddy Bridgewater’s Miami Northwestern by catching a 40-yard pass from Armstrong for the game-winning touchdown in the final seconds.  He set the School record for the most return touchdowns and was tied for the SEC record with 5.