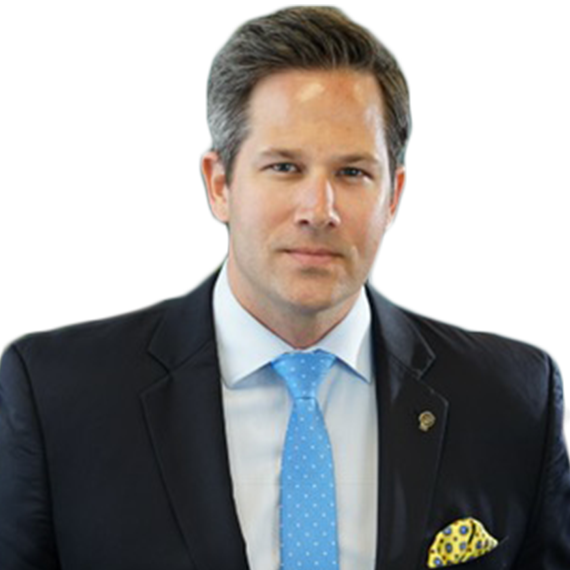 Adam Petrus is a high energy and goal-oriented agent big on building long-term success for athletes and clients.   Before relocating to Florida in 2015, Adam began his professional career in the front office of the Cleveland Browns Football Club in 1999.  He worked as a member of the business operations department supporting the club’s day-to-day and game day operations.  After 9/11 2001, Adam joined the Federal Government in Washington, DC where he participated in the war on terror.  Adam spent over two years in Iraq and traveled extensively throughout the middle-east and Eastern Europe supporting intelligence operations on the ground. In 2008, Adam rejoined the private sector with a global defense company while supported business development and business operation activities as a skilled negotiator which led to company growth within the intelligence, defense, and federal markets. During Adam’s tenure in defense he was responsible for negotiating over 100 employment contracts and teaming arrangements worth over $300 million.   With a love and passion for sports, Adam returned to the sports world in 2015 while supporting the NFL’s Next Gen Statsprogram with Zebra Sports.  With the mandate of making athletes better, Adam is a licensed Athlete Agent and focused on players’ success in the present and future by building and leveraging a global network within the sports arena as well as the global business community.

As an active member of the community Adam serves on the Board of the Ponte Vedra Beach Rotary International Club and is a member of the Jacksonville JAXSports Council – a nonprofit established toenhance and positively impact the quality of life and community pride, along with generating economic impact and growth through professional and amateur sports. Adam also supports the Wounded Warrior Project and is a member of Christ Church.  An outdoor enthusiast, Adam enjoys running, paddle boarding, golfing and being an active parent alongside his wonderful wife Jenn to their daughters Olivia & Peyton and family dog Trigger.