Hire Sports Agent What To Look For

Hire Sports Agent What To Look For

While I trusted that my agent was working for me, I needed to know I could reach him. You don’t want an agent who acts like a spy, going dark for undisclosed periods of time at a moment’s notice. With my second agent, I was able to call him anytime. He always answered his phone, and if he didn’t, he would call me back before the day was over. There’s a difference between needing to get a hold of your agent and sounding needy, but there are times where it is important to be able to get your agent on the phone.

As an athlete, what do you look for in a sports agent? Spring is right around the corner, which means prospective NFL players are scrambling to find agents. Agents are wooing athletes. With the NFL Draft just a couple months away, the game inside the game has already begun. 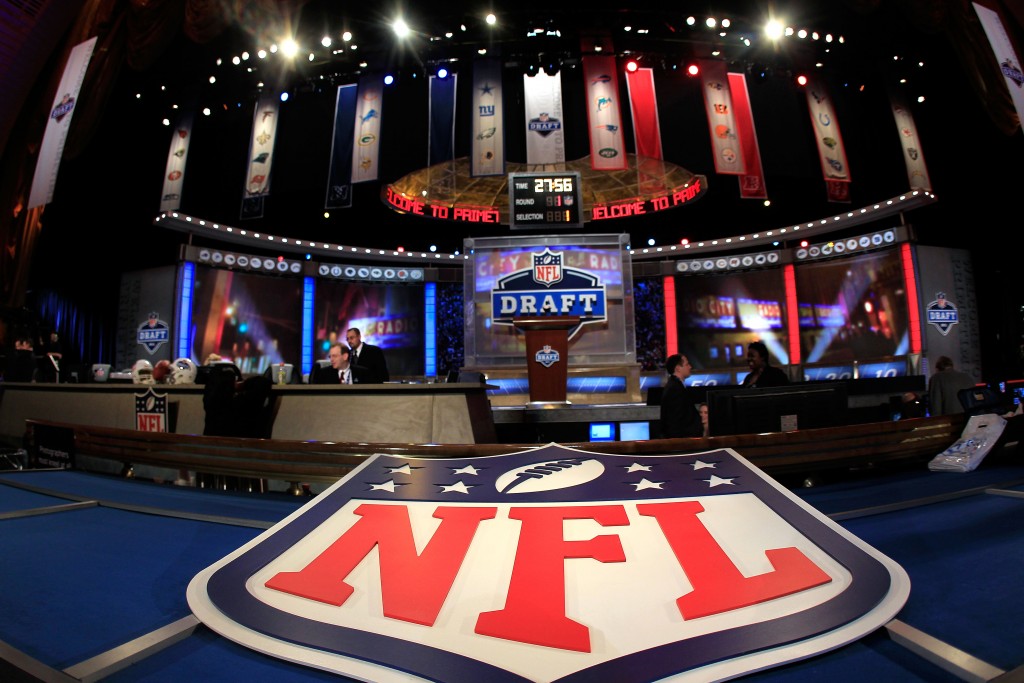 I’m fascinated by the subject. I’ve had several former college teammates ask me for advice about selecting an agent. It’s a daunting process. But before I begin, I want to start with a “disclaimer.” I can’t speak for every NFL player’s experience. I was a journeyman offensive lineman (read my first Tribune piece about it here). There is a distinct and massive difference between the right agent for a player like me and the right agent for a guy like Russell Wilson. After all, agents are lining up to talk to some players, but they don’t line up for everyone.

Still, I do believe there are several qualities that athletes should look for in an agent that hold true no matter your skill level, position, or sport. I had two agents during my career — one was not so great and one was great — and I was able to recognize the characteristics that mattered in an agent.

With the NFL Draft just a
couple months away, the
game inside the game
has already begun.

Without further ado, here’s what I think are the five best qualities to look for in selecting an agent.

Above all, your agent has to be someone you trust. He or she must have your best interest in mind at all times. When I was a free agent, desperately looking for a team to land on, I needed to know that my agent was out there working for me. I didn’t want to have to call him every day to remind him I existed. That’s not fair on his end and it would’ve been exhausting on my end. A good agent doesn’t wait for you to pester him to start getting work done on your behalf.

Of course, trust becomes a slippery thing when money is involved. A lot of athletes make the mistake of relying on money to build trust. They get caught signing contracts that lock them into arrangements they weren’t prepared for. What 22-year-old doesn’t perk up at the sound of the words monetary advance?

But we’ve all heard the horror stories of players suing their agents, and sometimes vice versa. Some of these disputes stem from contracts known as “marketing agreements.” Agents will give potential clients a large amount of money, but in return, the client has to sign a long-term contract with the agent.

Trust becomes a slippery
thing when money is
involved.

f the player fires the agent, the player owes that money back. It’s a great deal for a big name player who is guaranteed to make a team. But far too often, undraftable players sign these agreements and are stuck with an agent who is not the best fit for them. They choose immediate money over the right person. That is one of the first things I tell my former teammates when they’re trying to select an agent. Don’t worry about who can give you money now. Sign with the guy who is going to be the best career choice for you. If you’re stuck with an agent because you are indebted to him, that is a horrible situation that was created by being short-sighted. 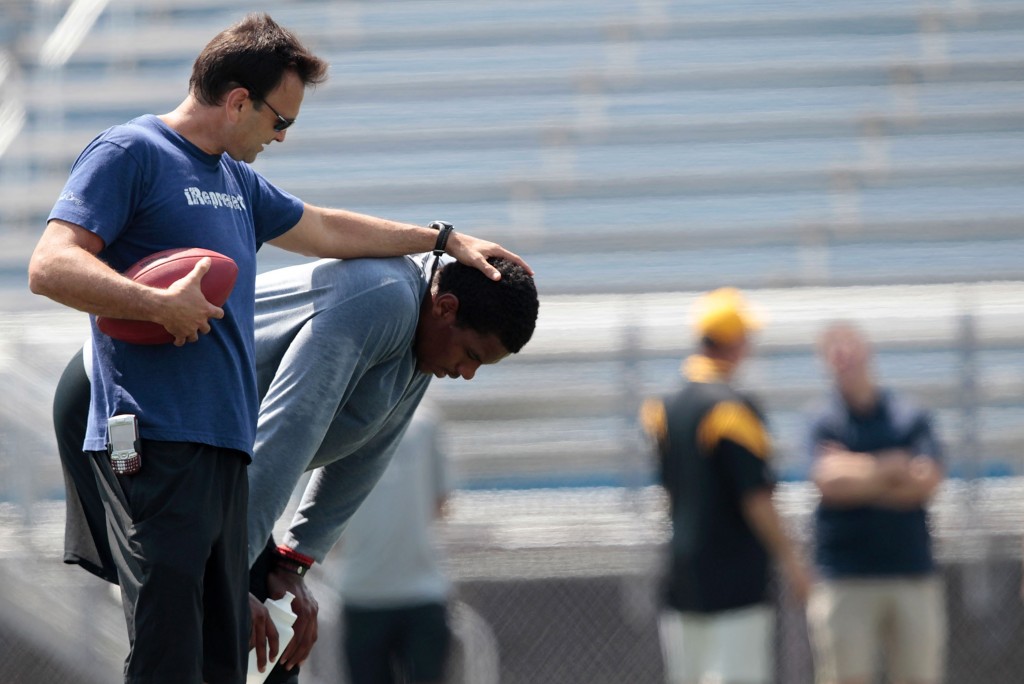 But let’s not get carried away. There are limits to the trust rule. While trust is important, it doesn’t mean you should hire your mom just because you trust her the most. (Love you, mom.)

You need an agent who will be honest with you. Sounds simple, right?

It’s a little more complicated than it seems. A great example is the NFL Draft. Leading up to the Draft, in 2011, I was hoping to be drafted. Yet I had a very strong inkling that I would not be. I was rated the eighth to tenth center in the Draft, depending on whom you asked, and only five to seven centers get drafted each year. Being a relatively level-headed guy, I knew not to get my hopes up, but I was determined to stay optimistic. I had agents promising me I’d be drafted. Agents exude confidence. It’s what they do. Whether it’s the first round or seventh round, players get promised the world and every year those promises are broken. It’s hard not to believe someone who tells you you’re great. But your agent shouldn’t be your #1 fan. There is a reason a slew of agents get fired right after the Draft. 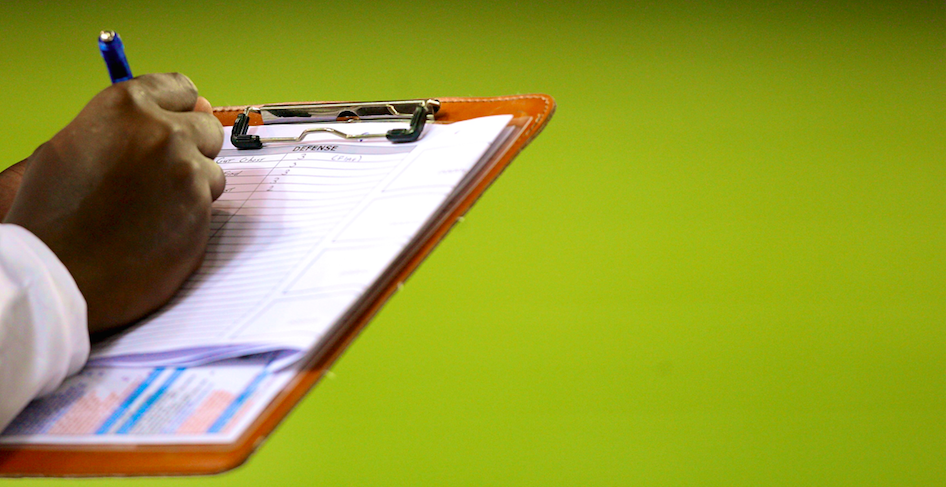 The Draft is important, but you also need an agent who will tell you when you suck. It can’t be all sunshine and rainbows. Your agent should be respectful but there are times for raw honesty and directness. Every once in a while, there has to be that wake-up call. One of the best things one of my agents ever did was give me real talk. He never told me I sucked, but he did let me know what my realistic options were. I needed that. Before training camp this year, he told me it might be my last shot. And when I didn’t make it happen, he told me that was probably my last shot. And when I called him about maybe hanging up the cleats, he was honest with me then. He told me that I was on a few teams’ lists, but the most probable outcome would be signing with a team after the end of the season. I knew I didn’t want to repeat the past three years, so I was able to make my decision. Yet, it was that honesty that allowed me to make the best decision for me and my family.

It’s important to have an agent with a good reputation around the league. I remember my rookie year in Tennessee, talking to the veterans in the cafeteria. Steve Hutchinson, a future Hall of Famer, asked me who my agent was. I told him who it was, but I was more curious why he wanted to know. He told me he wanted to make sure I hadn’t signed with a certain agent. Apparently that agency’s players had a poor reputation.

I never realized that that my agent could reflect, positively or negatively, on me. Apparently I was wrong. But of course it makes sense. If your agent is known more for his antics and less for his negotiating abilities, you probably have the wrong guy representing you. Your agent doesn’t have to be the most likable guy, but if GMs hate doing business with him, then you probably don’t want that guy making calls on your behalf.

While I trusted that my agent was working for me, I needed to know I could reach him. You don’t want an agent who acts like a spy, going dark for undisclosed periods of time at a moment’s notice. With my second agent, I was able to call him anytime. He always answered his phone, and if he didn’t, he would call me back before the day was over. There’s a difference between needing to get a hold of your agent and sounding needy, but there are times where it is important to be able to get your agent on the phone.

This became apparent to me with my first agent. Leading up to the Draft, I was left in the dark about what was going to happen. I had no clue how the day was supposed to go. I didn’t know which teams were interested. And all this time, I couldn’t get my agent on the phone.

You don’t want an agent who
acts like a spy, going dark
for undisclosed periods of
time at a moment’s notice. 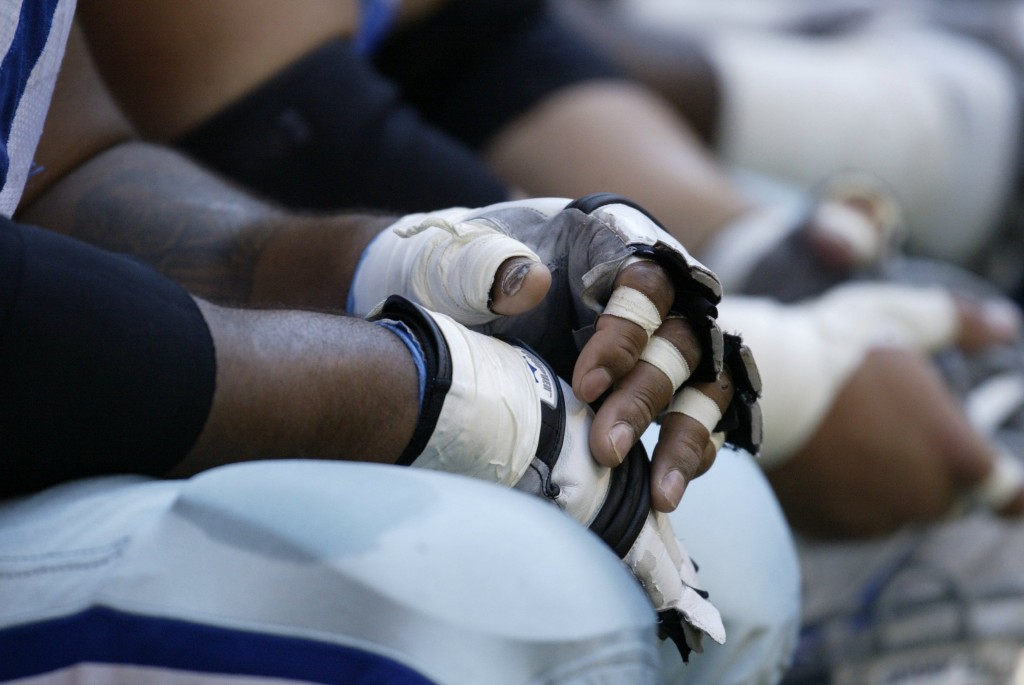 The same issue happened that fall when I was with Tennessee. Several offensive lineman had gotten hurt. I was on the practice squad — suddenly this was a great opportunity to get activated and get a huge salary increase. Yet, I found it hard to get a hold of my agent, and when I did, it seemed as though we weren’t on the same page regarding my aspirations. Accessibility and clear communication are definite assets in a good agent.

This may not be the case for big name players. But for the journeymen, how much you matter to your agent should play a big role. Personally, I liked knowing that my success mattered to my agent. If you matter to your agent, then he is more inclined to work his ass off for you. I’m not saying to hire some random guy whose whole career depends on your success. But it does help not being just a number.

There are agencies that are glorified puppy mills. They sign as many players as they can leading up to the Draft, and hope some of them pan out. If they do? Great! Rake in that commission. If they don’t? Oh well, you have 50 other players who could make a team. It’s a great strategy for the agencies, but as player sitting at home waiting for a phone call, being another number is not ideal. You don’t feel like you matter very much.

In the beginning of my career I was with a bigger agency. My agent had bigger named clients from various realms of the sports and entertainment industries. He had starters in the NFL, starters in the Major Leagues, Real Housewives of New Jersey, the NBA, and so on. And all that is great for him.

There are agencies that are
glorified puppy mills.

I get it. He is trying to build his business. But where does a guy like me fit into that plan? In the end, I decided I wasn’t very important to my agent, and I had to make a decision to find someone who did find me valuable.

I hope this sheds some light on the agent selection process. Like I said, I can’t speak for everyone, but I’ve seen first hand what a good agent can do for you. This advice is primarily for the guys who might get drafted in the later rounds, if at all. But I suspect that it holds true whether you were Heisman finalist or a third-string wide receiver on a solid college team. You want the right person in your corner.