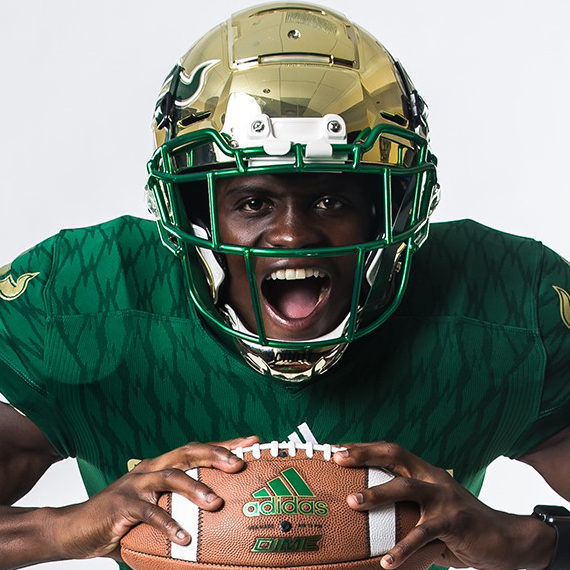 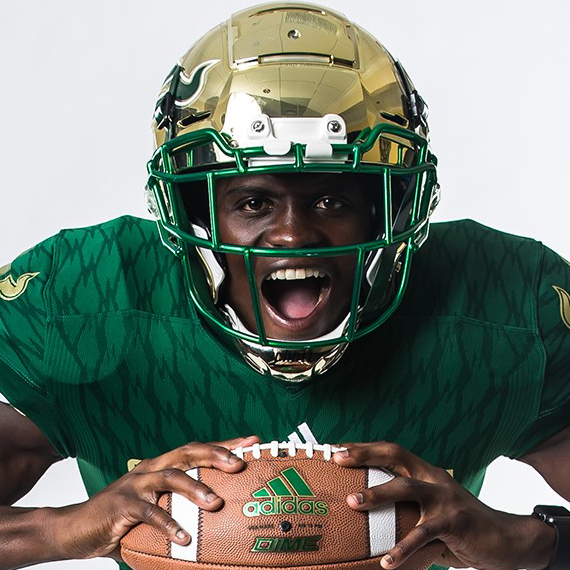 2017: Finished fifth on the team, second among secondary players, with 53 tackles (45 solo), along with two interceptions and eight pass breakups in 12 games (10 starts)… started the final six games of the season and has made at least one tackle in all 12 games… intercepted passes against Illinois (9/15) and UCF (11/24)… set a season high with a team-high nine tackles (eight solo) and matched his career high with two pass breakups against Texas Tech in the Birmingham Bowl (12/23)… made eight tackles (all solo) in the season opener at San Jose State (8/26).

2016: Made seven starts and played in 11 games, missing two due to injury…ranked sixth on the team with a career-high 53 tackles…set career highs with 39 solo tackles and 14 assisted tackles, and matched his career high with two interceptions…also posted three pass breakups, a forced fumble and a fumble recovery…posted a career-high 12 tackles, a forced fumble and a pass breakup at Syracuse (9/17)…intercepted a pass and made eight tackles at Cincinnati (10/1)…intercepted a pass and made nine tackles in the win over Navy (10/28)…registered 10 tackles at Memphis (11/12).

2015: Named Freshman of the Year at the team’s annual awards banquet…appeared in all 13 games at cornerback, including starts in each of the last 10 games…totaled 26 tackles, 1.5 tackles for loss, two interceptions and a team-best six pass break-ups…15th in the AAC in passes defended per game (0.67)…11th in conference play with six passes defended…one of four Bulls with multiple interceptions on the season…recorded his first collegiate interception in 51-3 rout of FAMU (9/5), his first collegiate game…set career-highs with five tackles, and 1.5 tackles for loss against Memphis (10/2)…earned his first-career start in the 45-24 homecoming weekend win vs. Syracuse (10/10)…notched his second-career interception in the 44-3 Thanksgiving night road win at UCF (11/26)…posted three tackles in the Miami Beach Bowl (12/21).

MONARCH HIGH SCHOOL: A three-star recruit, Hoggins Jr. was named Broward’s 8A-7A-6A Defensive Player of the Year by the Sun Sentinel after intercepting 15 passes in 12 games as a senior and returning four for touchdowns… intercepted 12 passes in his first five games as a senior… intercepted a total of 13 passes in his previous two seasons as a starter…also received offers from Akron, Bowling Green, Charlotte, Cincinnati, FIU, FAU, Louisville, Marshall, Massachusetts, Ohio, TCU, Temple, Texas, Tulane, Wisconsin… coached by Calvin Davis.