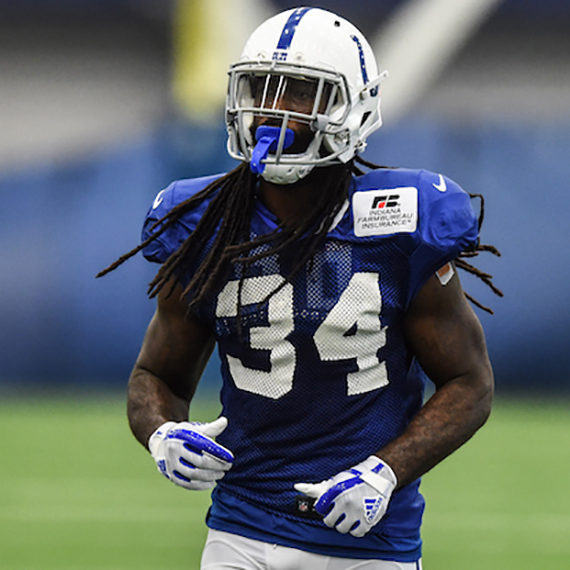 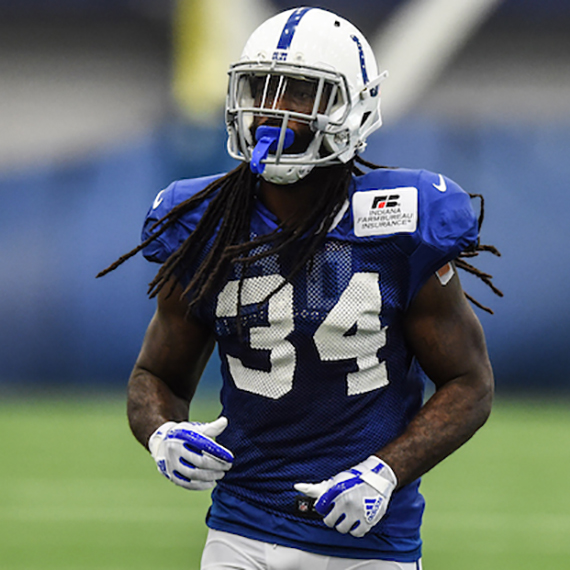 Matt Jones is an American football running back that plays in the NFL for the Washington Redskins. He was drafted in the 3rd round of the 2015 draft. Prior to the NFL, Matt played college football at the University of Florida. As a freshman in 2012, he appeared in 12 games where he rushed for 275 yards on 52 carries with 3 touchdowns. In 2013 as a sophomore, Matt played in only 5 games due to a torn meniscus. Despite his injury, he finished the year with 339 yards on 79 carries with 2 touchdowns. Prior to his junior season, Matt was named preseason 3rd-team All-SEC by his coaches. During that 2014 year, he rushed for 817 yards on 166 carries and 6 touchdowns.

Before college, Matt attended Armwood High School in Seffner, Florida. He was a four-star recruit by Rivals.com and was ranked as the 15th best running back in his class.