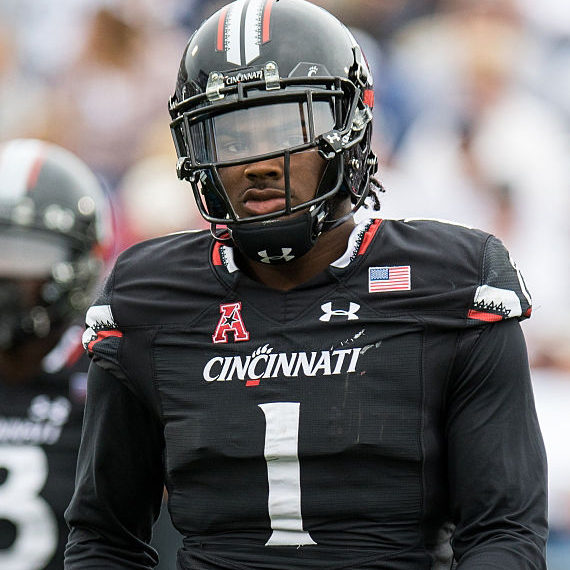 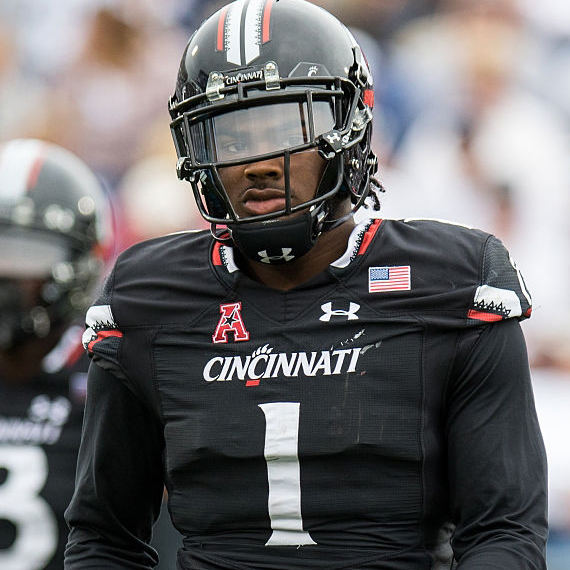 2016: Named UC’s Most Valuable Receiver … finished the campaign with 48 receptions for 605 yards and five touchdowns … the speedster also was a threat out of the backfield, setting a career high with his 79-yard run on a jet sweep at Purdue … finished with five or more receptions on five occasions and had his first career TD in the season opener against UT Martin … had a career game against East Carolina, hauling in 11 passes for 150 yards and three TDs … also returned six kickoffs, averaging 16.3 yards per return with a season long 24-yard effort against BYU.

PRIOR TO UC: A consensus three-star prospect by 247Sports.com, ESPN.com, Rivals.com and Scout.com … 247Sports.com lists him as one of the Top-85 receivers in the country … The Sun Sentinel tabs Lewis as the No. 16 recruit in Broward and Palm Beach Counties … finished with 18 receptions for 290 yards and three touchdowns as a senior … had three receptions for 88 yards and a score in a 42-0 win against Plantation … tallied four catches for 35 yards against St. Thomas Aquinas … had a season-high five receptions for 99 yards and a pair of TDs against Cypress Bay … named to the VarsityPreps.com 2015 Florida Watch List … had 24 catches for 370 yards and four touchdowns as a junior … earned Second-Team All-Broward County Class 4A-3A honors with his 4×400-meter relay quartet in 2014 … also averaged 15.0 ppg as a shooting guard on the basketball team.