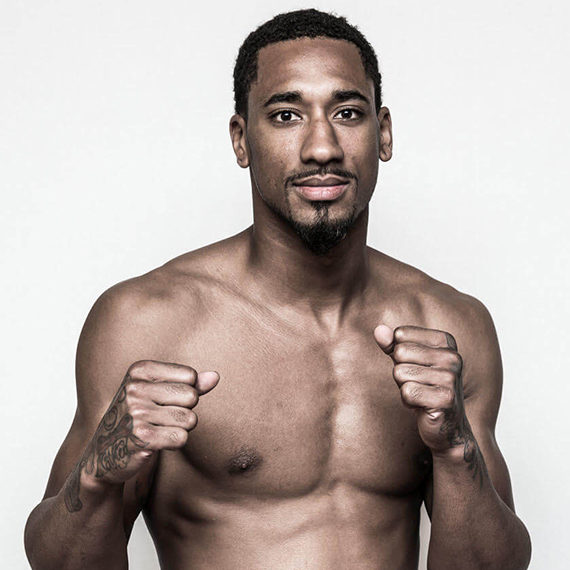 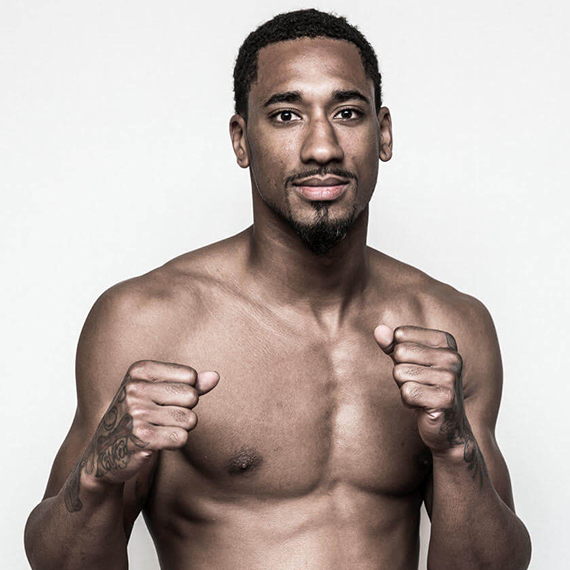 Demetrius Cesar Andrade is an American professional boxer. He has held multiple world championships in two weight classes, including the WBO middleweight title since 2018, and previously the WBA (Regular) and WBO light middleweight titles between 2013 and 2017. As an amateur he won the U.S. national championships and Golden Gloves twice each, a gold medal at the 2007 World Championships, and represented the U.S. at the 2008 Olympics; all in the welterweight division.

As of August 2018, Andrade is ranked as the world’s seventh best active middleweight by The Ring magazine, and ninth by ESPN, and the Transnational Boxing Rankings Board.